HonorBound by Juicebox Wiki
Register
Don't have an account?
Sign In
Advertisement
in: Legendary, Arcane Blast, Wizards,
and 10 more 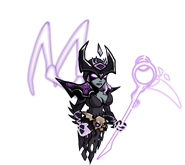 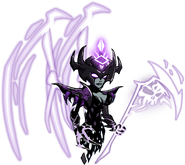 Naema: “I would sacrifice anything in the name of power!”

Naema, The Destroyer: “Naema was my mortal name... Now I am a goddess of the night!” 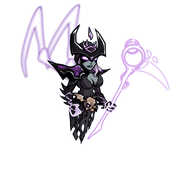 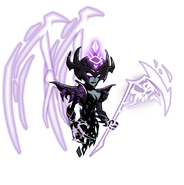