HonorBound by Juicebox Wiki
Register
Don't have an account?
Sign In
Advertisement
in: Rare, Cleave, Warriors,
and 11 more

Swamp Troll Brute is evolved from Swamp Troll, which is a cross-rarity hero that changes the rarity from Uncommon to Rare at the evolve level 3. 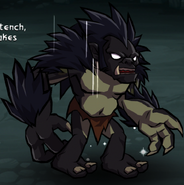 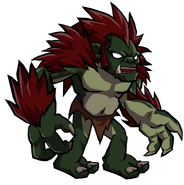 Swamp Troll Brute: “Swamp Trolls can be easily detected by their horrible stench, though their great speed makes them hard to avoid.”

Swamp Troll Brute +: “Given enough time, a Swamp Troll's hair will knit itself into a coarse plate, not unlike leather armor.” 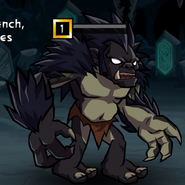 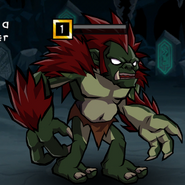