HonorBound by Juicebox Wiki
Register
Don't have an account?
Sign In
Advertisement
in: Epic, Cleave, Vampires,
and 11 more 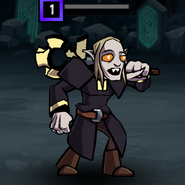 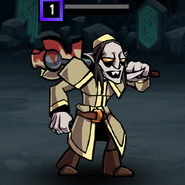 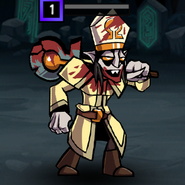 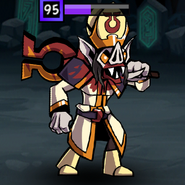 Vicar Boniface: “Boniface is known to the common folk as "The Vampiric Vicar".”

Vicar Boniface ++: “Once a member of the Dawn League, Boniface was tragically seduced and converted by Lady Nightshade.”

Vicar Boniface +++: “Boniface's sister, Roslyn, has vowed to rid him of his curse and help him repent for his suffering.”

Community content is available under CC-BY-SA unless otherwise noted.
Advertisement